Why You Can Expect to See More Pests

Pest control is a growing industry, which means that pest populations must also be on the rise! This phenomenon is generally accepted, but the reasons for it are varied and diverse; it is not the case that pest control companies just aren’t doing a good job! 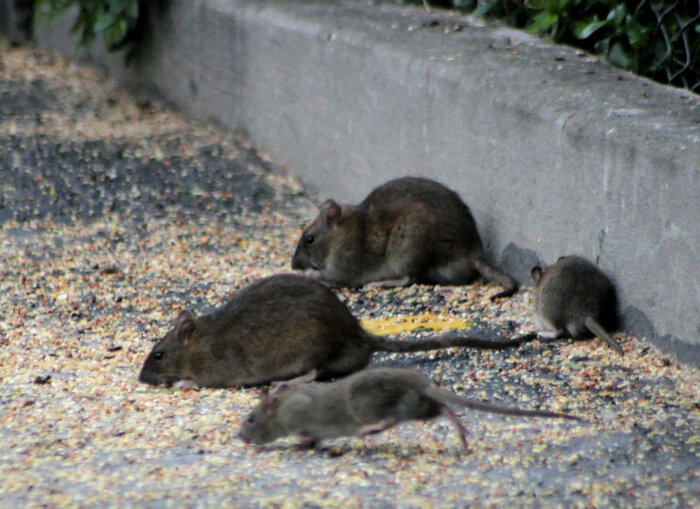 In this Clark Pest Control blog, we will take a closer look at precisely what is going on and why you need to make sure you have protection from pest control. To talk to our team about how we can help your home or business, call us now on 0800 808 5615.

The Reasons Why Pest Species Are Flourishing

Pest species have, in one way or another, become dependent on human activity. Rats eat our scraps, clothes moths consume our clothing, and bed bugs suck our blood. As a result, it stands to reason that as the populations of humans expand, so will pest populations.

In the last 50 or so years, our population has grown from roughly 2 billion to 7 billion. This has, in turn, provided more waste for pests to consume as well as more shelter for them to take refuge in.

Another issue is that our population is not only expanding but is also becoming a lot more concentrated. This means that pests can find the resources they rely on in higher concentrations, allowing them to flourish in our growing urban environments.

The economy of the developed world is moving away from industry and towards services, which means we have more offices than factories. This is especially true in the United Kingdom where the vast majority of professionals are in offices.

Offices are much closer to houses than, for example, factories. They are typically less cold than a factory, they are generally calmer, and there is a much better selection of food available due to the fact that so many people eat in all areas of the building.

Pests can settle just about anywhere, factory or not, but the decision to make their home in an office can make the difference between just surviving compared to thriving. The longer we keep building offices, the more options pests have for finding a home.

Almost every living thing is affected in one way or another by the seasons. We as human beings are rare in the sense that our schedule typically isn’t affected much by summer and winter; we still find food, we still breed, and we do not move elsewhere.

Pest species, on the other hand, behave very differently depending on the weather. Insects, especially, are intrinsically linked to hot and cold weather. Because our earth is getting warmer, pest species are having an easier time when it comes to survival.

In 2018, pest control companies around the country were reporting unanimously that they were doing a significant amount of wasp control work. This is because wasps ‘woke up’ a lot earlier – their breeding season began in February, rather than late March or April.

It also means that colder climates, such as in the UK and northern Europe, pest species that could not survive here before might find some success. For example, termites have historically never gained a foothold in the UK as it is too cold, but a warming climate will very quickly change that.

Our population is rising which will provide new buildings for pests to settle in, and fresh food for species whether that is through our waste or our blood. This doesn’t look to change at any point soon, but Clark Pest Control is on-hand to get the situation under control.

Pest control companies play a vital role in monitoring pest populations. Over and above our duty of managing populations and keeping us free from pests, we also provide constant feedback so that we are all aware of the current pest situation in our country and the wider world.

Our fantastic teams of reliably excellent pest control technicians are always on hand to carry out effective, affordable, and practical pest control for you and your business. Call us today on 0800 808 5615.

Alternatively, complete our contact form, and we will be in touch as soon as possible.