As the year moves on, so does out pest calendar. From month to month the problems we have to deal with change as animals and creatures adapt to the weather.

As we move into the winter months and temperatures begin to plummet insects activity should start to calm down while mammals might start to venture indoors to keep warm.

In this blog, we will outline precisely what you should look out for from October onwards. Remember, no matter what pest problems you are facing, there is no better option than Clark Pest Control. To inquire about our services, give us a call now on 0800 808 5615.

In the winter months, you can expect to deal with the following pests: 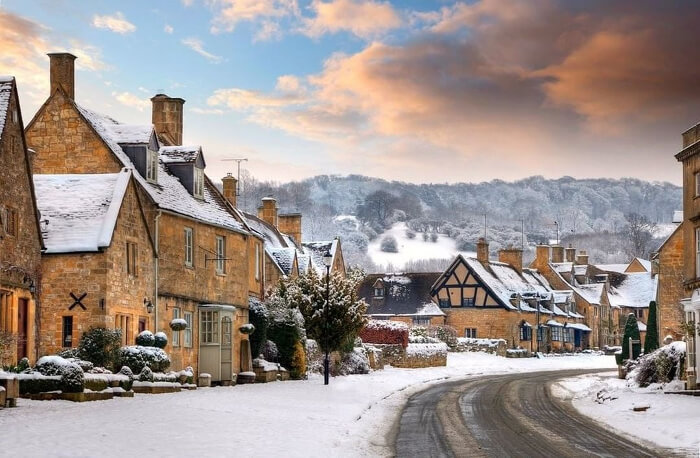 In the summertime, rats and mice will tend to stay outdoors. Although it is not unusual for them to head indoors, it is not the norm. The weather is warm, and food is plentiful meaning they have little reason to enter a property.

As the weather starts to cool down, mice and rats will start to venture indoors to keep warm and find food. Commercial properties are a particularly popular target as they can build a nest for the daytime and scavenge for food at night when there is no one around.

Look out for signs of rodent activity, such as chew marks and faecal matter. Also make sure that any sources of food are appropriately stored, out of the way of any scavenging rats and mice. If you do become aware of an infestation, give us a call straight away.

As the Summer comes to a close and the weather begins to cool down, you can still expect some wasp activity. After the colony has stopped expanding during the Summer, the queen will produce new queens and some males who will leave the nest.

After these reproductive wasps have moved elsewhere, the queen will stop laying eggs which strangely means the wasps will have no more food. This is because wasps cannot eat the food they give their young themselves, but instead feed off a sugary spit that the larvae produce. No more larvae means no more food.

In order to feed, wasps will go hunting for rotting fruit and tree sap, meaning they will spend much less time minding their own business caring for the nest. From late September through October you will likely see more wasp activity.

Feral pigeons aren’t so much a Winter problem, but rather a year-round problem which will persist through the cold weather. Pigeons can produce a sort a nutritional liquid, known as crop milk or ‘pigeon’ milk, which allows them to nest at any time. For example, 25% of pigeons will nest and produce young during the winter. 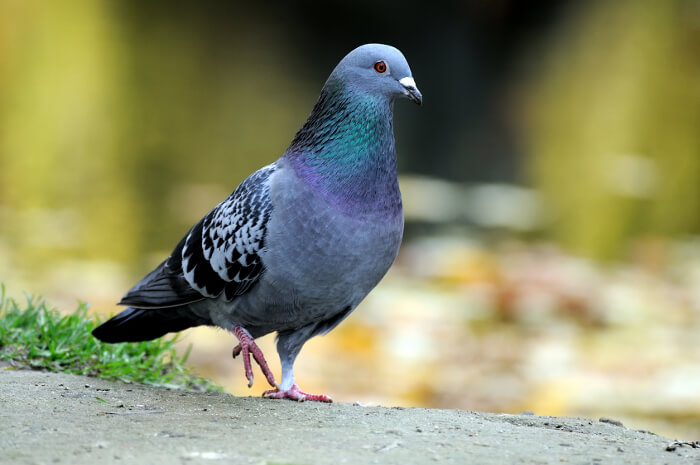 As such, while other birds might disappear during the winter pigeons are likely to stick around and carry on their regular nuisance activities. This means a continuous build-up of hazardous guano and destructive scavenging and nesting habits.

Keep an eye out for pigeons during Winter, and don’t hesitate to give us a call if you face any problems.

As the weather gets colder, pet bedding can become an attractive home to cat fleas. This is the most common type of flea in the United Kingdom and will bite humans.

The reaction to these bites can vary from person to person, although they are generally very irritating resulting in a small red dot. Usually, two or three will occur in a tight row, at minimum.

While dealing with the living fleas is relatively simple, their eggs and young are incredibly hardy. They can resist the most adverse of conditions as well as many insecticides. A professional service is required if you hope to deal with the fleas once and for all, killing the chance of them making a return the following year.

No matter what time of year it is, there are always a number of pests around which will cause a series of problems. With the right help, none of these issues will be severe or permanent, but it is essential you get in touch with us as soon as possible so that we can get the situation dealt with both quickly and effectively.

Alternatively, complete our contact form, and one of our personnel will be in touch as soon as possible.

To book your FREE Survey, choose your local team below

Top Signs Of A Rat Infestation

How to Deal with Wasps

Don't Want to Call Us?

Send Us Message Instead