Gull Aggression and the Breeding Season

We are now well and truly inside the gull breeding season. With clutches of eggs being laid across the country, you can expect young to be born and gull behaviour to change when the eggs finally hatch.

Acting before young hatch from these eggs is vitally important for a number of reasons, all of which we will discuss at length throughout this blog. To organise some cost-effective and result-driven pest control, get in touch with us today at 0800 808 5615.

When Is the Gull Breeding Season?

The most common gull species in the UK, colloquially known as ‘seagulls’, pick a partner for life. Throughout their entire breeding season, they will produce a huge number of eggs throughout the period from early February through to July.
The gulls will begin mating in February as gulls establish their nest or return to their home from the previous year. After the eggs are fertilised, the female gull will lay the eggs in the nest, usually laying around 2-4 eggs which have a very high hatch rate. 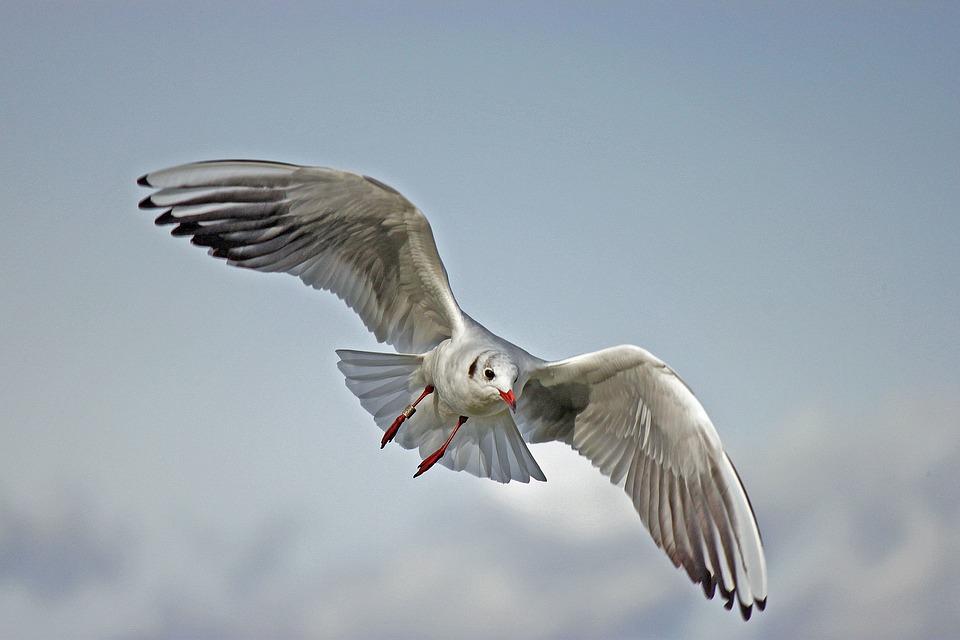 Over and above the problem of a growing population, young hatching from these eggs will present some other issues that mean you need to act quickly.
Firstly, gulls will generally keep themselves to themselves whenever they aren’t in charge of young babies. Although there are a few funny videos on the internet of gulls stealing chips or sandwiches off of people, generally gulls would rather stay well out of your way.

However, this all changes when eggs start to hatch. Gulls will readily attack anything they consider to be a threat. Unfortunately, this includes human beings. The birds will swoop down within a foot or two of passers-by in order to encourage them to move on elsewhere.

A large part of this comes down to depth perception. Gulls have trouble judging distances and assume that people on the ground are putting their babies in danger, despite the fact that they might be three or four stories above and safe on a rooftop.

Dealing with the eggs before the young are actually born will make all the difference – the gulls will never have a reason to be aggressive, and they will eventually give up waiting for the eggs to hatch and will move on elsewhere.

All British birds are protected by strict legislation. Pest control companies are only allowed to actively kill birds in very extreme situations, essentially only when public health is being put at severe risk.

However, dealing with eggs before the gulls are born is entirely legal. This means that we can control the population and stop it from growing without breaking any laws and opening your company up to subsequent litigation.

There are two ways of doing this:

At Clark Pest Control, we take our service to the next level in order to make sure that our customers can enjoy the very best results. After dealing with the eggs, our technicians will return at the end of the breeding season and remove the nest and eggs.

Not only does this leave your property cleaner and tidier, but it means the gulls can’t return to the same nest and make another home in the following year.

At Clark Pest Control, we take great pride in achieving ideal results by developing tailored pest control programmes for each and every one of our clients. By doing so, we will make sure that your home or business remains comprehensively protected in the most cost-effective manner possible.

Our technicians have the know-how and training to work on buildings of all types from small homes to expansive factories. We also have the equipment to carry out our work safely and to the very highest standard.

If you would prefer that we got in contact with you, fill in our contact form now.